My friend and calibrator on the project LauraH located 2 images with a character rendered in Carrara 8 added to help establish scale, Carrara 8 was Dan Baran animation program of choice 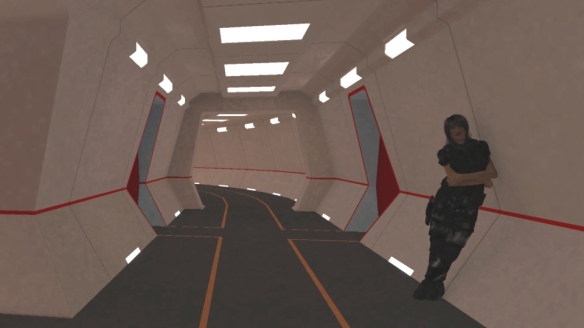 Thanks for sharing them Laura, the check is in the mail.

Laura informed me of the height of the character. 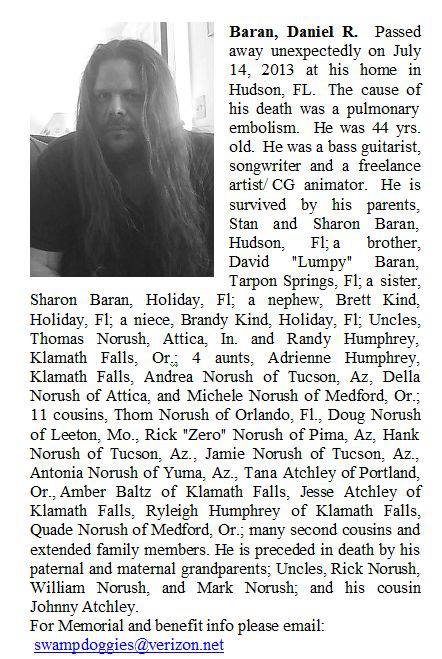 A short time ago we lost a fellow artist, 1 part musician and 1 part CGI Artist…. he went around the web by the user name Fretslayer and is equally known by many as Dan Baran….more than that, he was a good friend, although we never meet face to face we did talk almost everyday, we would create ideas and talk about life the universe and everything in it. Dan was a mere 44 years old, a pulmonary embolism claimed him.

His influence is seen here on my Blog, his hand was in many of the designs I have worked on over the last 5 year and more, silently encouraging, proofreading, from the Klingon Sets and the Romulan Sets.. where all Dan inspiration for projects that will never now be realized, my heart is not in it to continue.

Why am I writing it here and other places, perhaps I feel he is remembered for his contribution to art not only as an Artist but as someone who helped many people, willingly and with only good intentions, since I first got to know him in 2006 he attitude was always to share ideas and more importantly time with good graces.

Without his help my work in many modelling areas would never finished, this goes for my USS Enterprise Lightwave3d tutorial and for a year and more he helped, suggested, encouraged me to continue on, when at a time my father had passed on and the tutorial lay 90% unfinished he helped by just been there to push on with it. 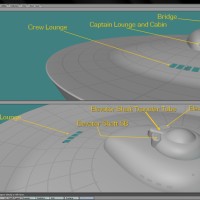