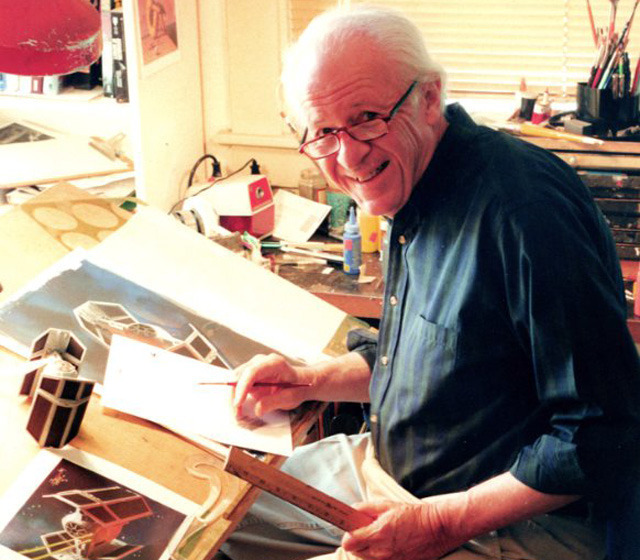 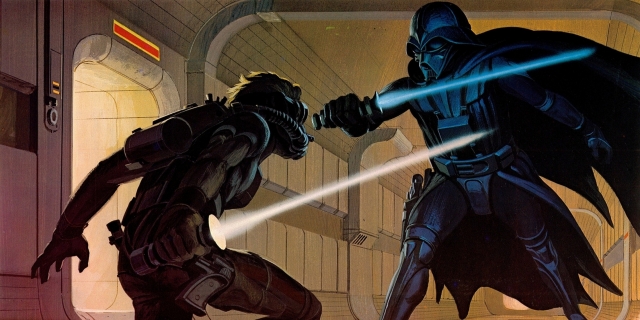 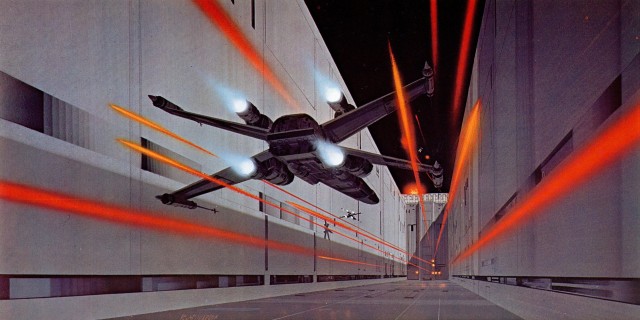 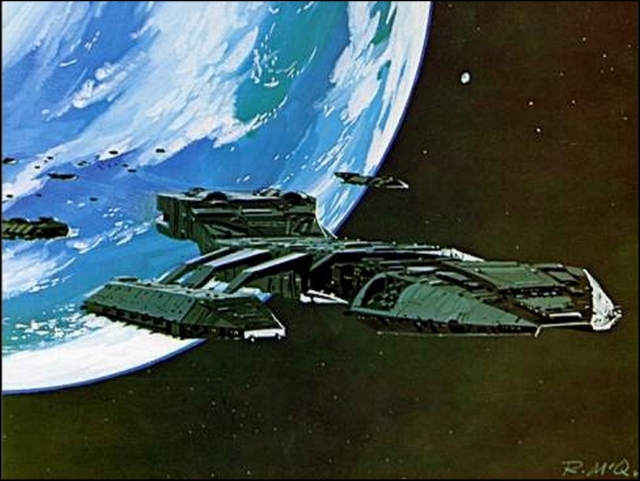 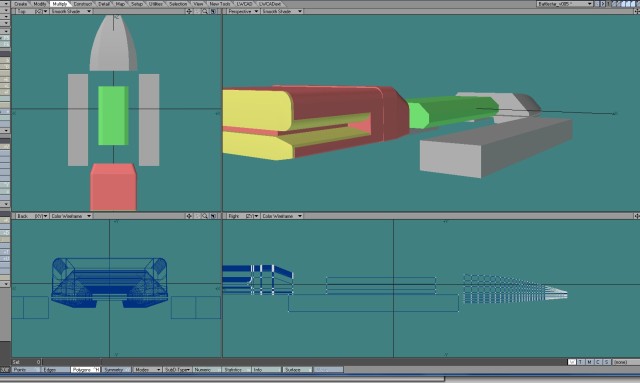 My name is Gerard Duffy I like to create CGI models & original designs in Lightwave3d most based on Film & TV shows check out each of the designs in CATEGORIES selection below this profile. I no longer participate in Fan film efforts
View all posts by gmd3d →
This entry was posted in Ralph McQuarrie 1929 - 2012 and tagged Battlestar Galactica, Ralph McQuarrie. Bookmark the permalink.