At last a new post, this time Battlestar Galactica related again. this model goes back to a fan film that never saw the light of day, sadly. Long before I got into CGI modelling with Lightwave I use to have a go at working out how something works, there was always a problem working out the scale of the Galactica and there are just as many conflicting sources.

It was around 10 years ago when I started to wonder and give thought about how the internal arrangement of a Battlestar Landing bay would look and joining Colonial Fleets forum, I had the opportunity to exchange ideas with many fine people and artists there, who have in their time wandered about the very same thing, I found there some great AutoCad drawing by a fellow colonial fleet member known as Westy aka Peter Westburg who is no longer active on the forum (sadly) and he had created the outline of the Galactica landing bay you see above, So using my rudimentary computer skills I started to work out a possible internal layout.

Once I got into CGI, things changed and I had a change of building a model or making the attempt.

This was my first attempt at building a real detailed model, though I was hampered at the time by my than PC which was so under powered to go into more detail as I wanted to was not possible at all, all the detail is modelled from the ceiling to the floor below. the scale is not quite right but it worked well enough.

Just another angle, I had a lot of help and advice  about how this area would look.

It’s all a matter of scale, and how big is the original Battlestar Galactica

There are a few ideas on it. But I am in favour for 6080 + long or 1 nautical mile as mentioned by Glen A Larson and John Dykstra, basing the scale (if I remember correctly on the size of the windows on the shuttle craft model, its scale is set a 110 ft long.

I will be posting some work on that asap.

My name is Gerard Duffy aka gmd3d I like to create CGI models & some original designs in Lightwave3d most are based on Film & TV shows. Check out each of the designs in the CATEGORIES selection below this profile. I no longer participate in Fan film efforts, thanks for visiting. View all posts by gmd3d

My name is Gerard Duffy aka gmd3d I like to create CGI models & some original designs in Lightwave3d most are based on Film & TV shows. Check out each of the designs in the CATEGORIES selection below this profile. I no longer participate in Fan film efforts, thanks for visiting. 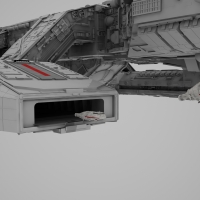 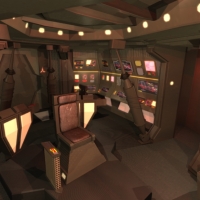 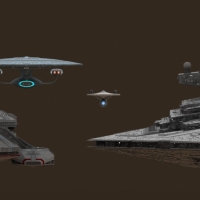 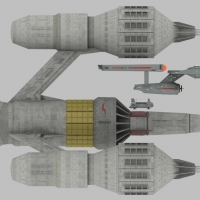 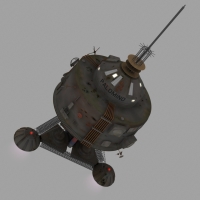 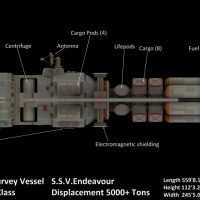 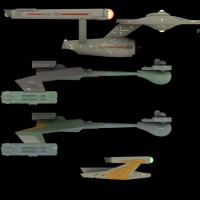 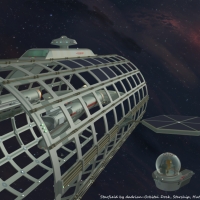 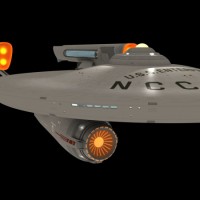 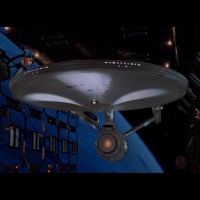